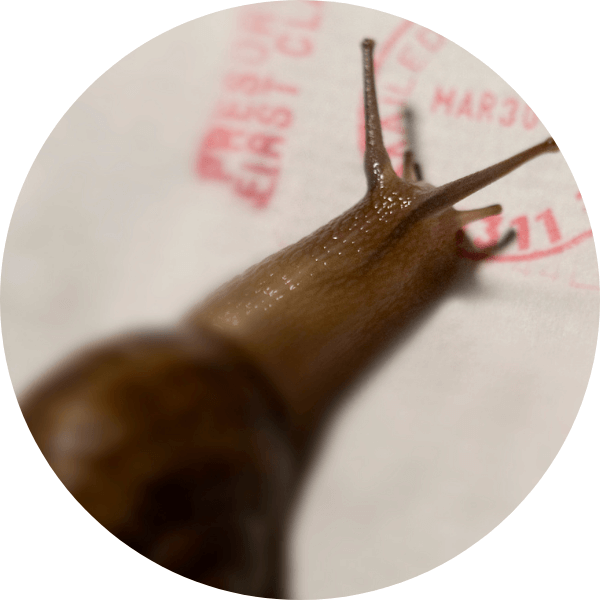 A few weeks ago, I told you about the world’s greatest car salesman – the guy who single handedly sold 13,001 cars in a 15 year period, remember?

One of the things that made him popular were the greeting cards and handwritten notes he would send to his customers. He would send 3 notes a year to every customer: one on the customer’s actual birthday, another on the car’s ‘birthday’, and one on the anniversary of the date of purchase.

Imagine that – Receiving 3 cards a year from the guy who sold you a car. Would you go back the next time you needed a car, absolutely – and thousands did.

Now you may say that those were the old days and that snail mail doesn’t work any more.

But I’d argue that.

Good marketing is about being remarkable, it’s about getting people to take notice. Nowadays we’re bombarded by a hundred emails a day and countless adverts on social media, which is why handwritten notes are not only unique, but they also lend a bit of a personal touch to your communication.

How could you put a little snail mail in your sales process?

Onwards and upwards my friend.