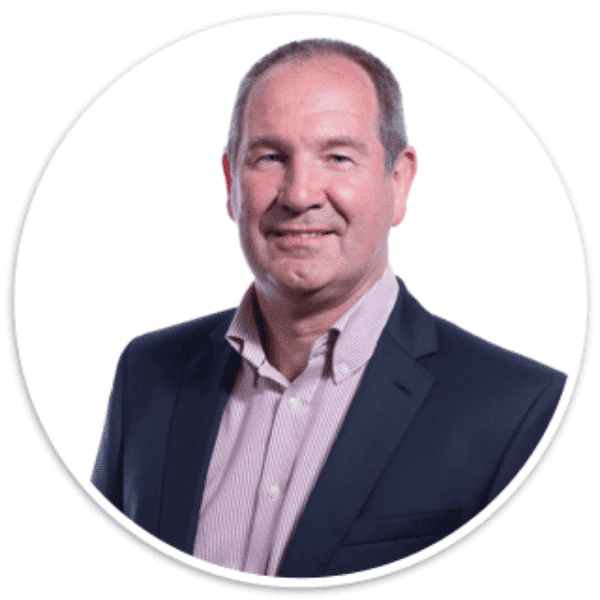 Reconsider what you can achieve through your work and with your business :
An Outside idea from Grant Hayward

The first 30 years of my career took a similar path to many others….. I fell into my first job, having had an application form thrust into my hand by the mum of one of my mates after I told her I didn’t know what I wanted to do for a career.

My life’s ambition was then to be a sales rep, so when I achieved that at 20 I thought I’d hit the big time! There is nothing wrong with being a rep, but you know what it’s like; my appetite had been whetted and I realised I had more in me.That then led to a move to a management role with a long-established family business. There I spent most of my career, learning, growing, promoted a number of times, eventually being appointed a director and part of a management buy-out. We had bought a couple of businesses and then sold to a competitor. That eventually brought be to Oxfordshire 13 years ago as Sales director for the international company that had acquired us, with a head office here.I was approaching 50 and began to question my purpose; I had married young to a wonderful and supportive wife and we had two grown up kids who had moved away. Work was tough and I had given so much. It had also affected my health. At the same time, my move here opened my eyes to the pervasive social and environmental challenges, even a thriving region like this, continues to battle with.So as I questioned my purpose, I considered that, if I had developed experience and expertise throughout my career, shouldn’t I be applying it in ways that could have a more positive impact? I took the plunge, a significant change of direction and huge drop in salary to work in the voluntary sector.My second career was born and I began my journey learning the ways in which business can be such a powerful force for good, triggering me establishing my company, Collaborent.I had taken a significant change in direction to do this, but I’ve been delighted to learn that any business, or even non-commercial organisation, can do this too. There is an explosion in this movement, accelerated, I think, by what we have all been going through.I can see within Networking in… there are others like me; maybe you?