Peter Mols Shortlisted for Networker of the Year

It’s confirmed! The Outside ideas head cheerleader, Peter Mols, has been nominated for the Networker of the year award in the Great British Business Awards.

The Outside ideas team is over the moon about this news. Peter has been shortlisted among 3 other nominees from over 1,600 nominations and 74 entries within this category.

With Outside ideas being around for over three years, Peter works with business owners who juggle the adventures of life with the excitement and challenge of running a great business. Often they haven’t quite got the balance right, and that’s where he comes in.

His networking group, Networking in… has become popular over the years and has come to be known as ‘the friendliest online business network in our corner of the internet’. The members come together on the first and third Wednesdays of each month to celebrate entrepreneurship and support owners who are looking to grow.

The Great British Expos’ Ltd have been organising various corporate events for the last 10 years. What makes them so special is that they recognise business achievements while raising money for charity.

This isn’t the first time Peter Mols has been shortlisted for the award. In 2020, he was also selected among a great number of networkers in the area. Fingers crossed that he brings it back home this time. It’s definitely a well-deserved nomination.

The judges are working around the clock, and winners will be announced in a black tie ceremony on 7th April, 2022. All profits raised will be donated to selected charities and nonprofits.

You can purchase your ticket(s) to the award ceremony and find out more about the awards here.

Join us at Networking in… Book your ticket here 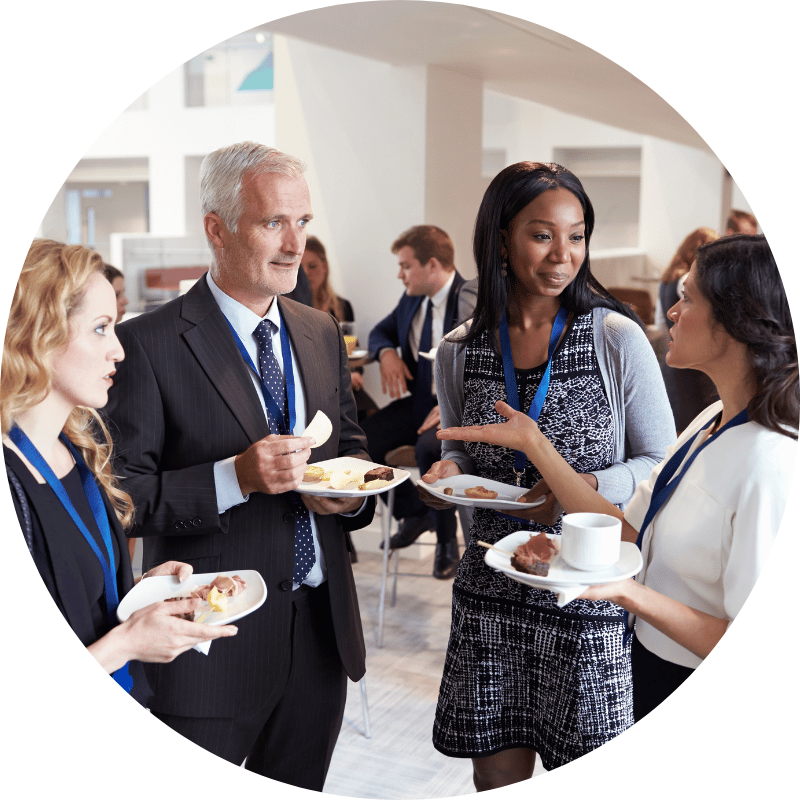 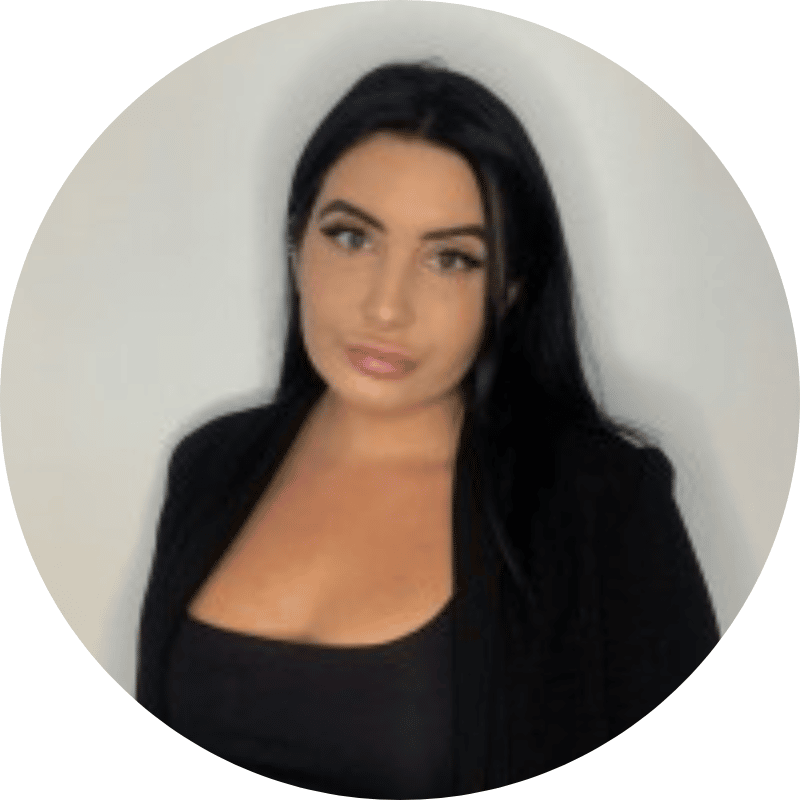 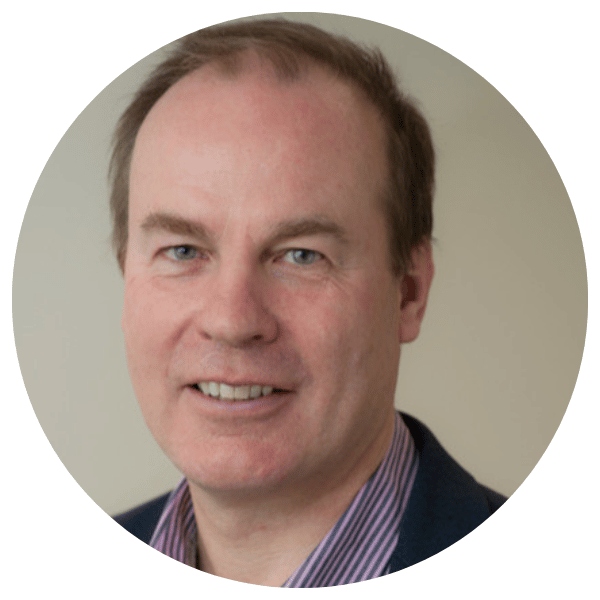 Networking in…with Mike Jennings – How to create a winning culture