Don’t give up on your dreams

It doesn’t matter how old you are, where you come from, or when you were born. I’d bet that almost every person on the planet has heard of Walt Disney.

And as a Dad to a 4-year-old, I’m currently consuming more than my fair share of Disney. The man is a legend and long after his death, his work remains relevant and loved by billions.

But what many of us don’t know is that his success didn’t come overnight.

In 1919,  Disney was fired from the Kansas City Star because his editor felt that  he “lacked imagination and had no good ideas.”

Harsh, right? But that wasn’t the first or last time he faced rejection.

In fact, before Mickey Mouse became a success, he was rejected more than 300 times. Needless to say, he went on to be nominated for 59 Academy Awards and is now known as one of the greatest animators of our time.

And this isn’t the only success story that takes this format. Look closely at any overnight success and you’ll discover countless setbacks.

JK Rowling was turned down 12 times before she found a publisher that would take her manuscript.  Colonel Sander’s recipe was rejected by 1,009 restaurants before he found success with the 1,010th.

Do you see the link in these three stories? It’s PERSISTENCE.

I have a question for you today.

Put yourself in the shoes of Walt Disney, JK Rowling or Colonel Sanders. How long do you think you would go before giving up? Once? Twice? 10 times?

Why you shouldn’t give up

Many of us are so quick to abandon our projects after one or two rejections. We throw away what could easily be a life-changing success because things don’t go our way the first or second time.

And there’s nothing worse than regretting what could have been if you had just given it ONE more time.

Persistence is a defining quality of the most successful people.

Remember that story about the man who gave up just 3 feet from Gold during the gold rush?

He mined for a while and when the vein he was following ran out, he gave up.

He sold his equipment to someone else who went back to the very same mine, followed the very same vein and found gold just 3 feet under.

As a business owner, you’ll come across challenges that will tempt you into giving up.

Keep going because success lies past that mountain that seems impossible to climb.

How to keep going

1. Fail often, fail fast, and learn from your mistakes

When we think of the word failure, we often think of it negatively. I mean, no one would want to be in Colonel Sander’s shoes, getting a “no” 1,009 times.

But the truth is that failure is simply a lesson on how you can do better.

Each time you go for a job interview and get a rejection, you are practising your interview skills and getting better at doing them.

And each time Colonel Sanders pitched his recipe and got a ‘no,’ he learnt 1,009 ways to pitch his product better or to improve his recipe.

In short, we need to fail often, fail fast, and learn from our mistakes. That’s the key to success. Accepting failure, picking up the pieces as fast as possible, and moving forward.

I am a great fan of visualisation.

You know, when you look in the mirror and imagine yourself as the CEO of a multi-billion dollar brand.

Our thoughts become things. And if we can visualise success, it’s much easier to get to it.

So every time you think of giving up, imagine yourself getting to that success that you’ve always dreamed of. This should be enough motivation to keep going.

3. Keep moving forward (however slowly you have to go)

In the movie Finding Nemo (another great production by the Walt Disney company), Dory sings a song that we can draw a lesson from.

(I hope you sang that out loud).

At a time when Marlin had lost his son Nemo in the ocean, this seemed like absurd advice.

But in the end, swimming is what made them finally find Nemo. And if you can just keep swimming, just keep plugging in, you will find success.

Keep at it and put in the work, and sooner rather than later, your efforts will bear some fruits. It may be your 12th time or your 1,010th time, but success will eventually find you if you’re patient enough to wait.

Each time someone rejects your work, it seems like a punch in the face. It sounds like a way of them telling you, “You’re not good enough. You can’t do it.”

And if you dwell too much on such words, you start to believe in them. Then this becomes your reality and you give up.

The alternative is to persevere.

Before you give up and call it quits, how much more have you done to make it better?

Remember, it may not always be easy, but it will always be worth it.

Cliché as it sounds, if you don’t believe in yourself and your work, you can’t convince a stranger to believe in it.

And each time JK Rowling went to another publisher to pitch her work, it’s because she believed in herself. When the 11th publisher rejected her, the easier way out would have been to quit.

I want you to get rid of all the imposter syndrome and start believing in your work.

It’s so much easier to convince people to buy a product that you yourself believe in. It’s harder to quit when you know how much greatness you hold within you.

Business is hard, and if there’s one thing I can guarantee you, it’s that there will be times when you will be tested. You will feel like giving up and letting go of everything.

In conclusion, here are 5 things that you should do so that you don’t give up:

If you need help, advice, an ear to listen to you, a sounding board. Get in touch, at Outside ideas, we’re on a mission to help people and businesses grow, and we can help you.

Onwards and Upwards my friend. 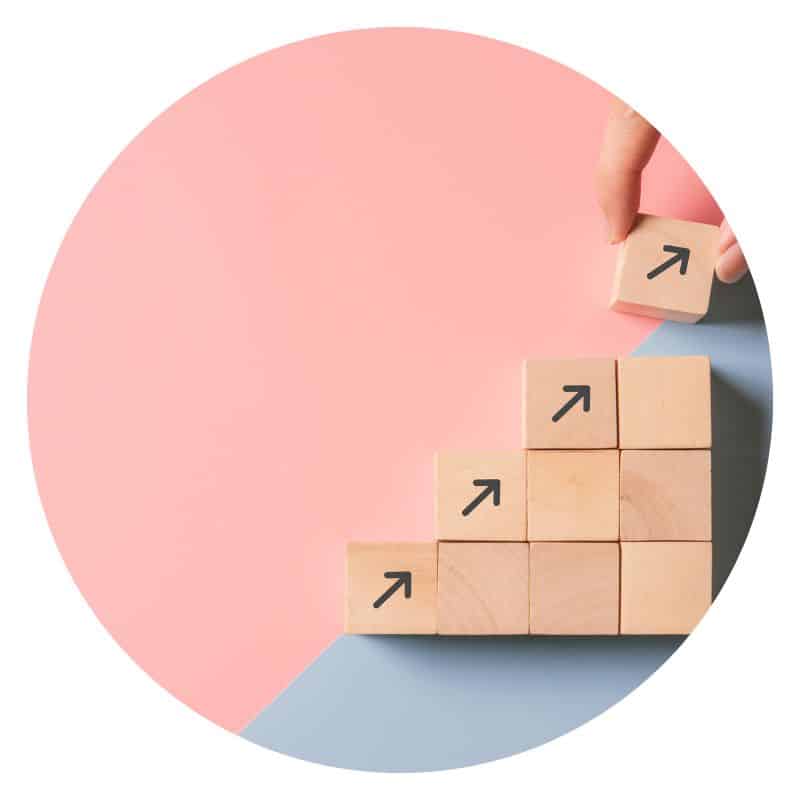 All You Need To Know About A Unique Selling Proposition )USP) 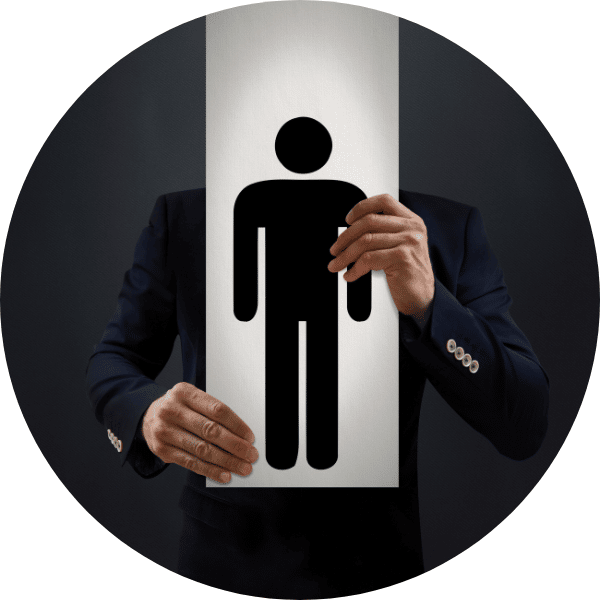