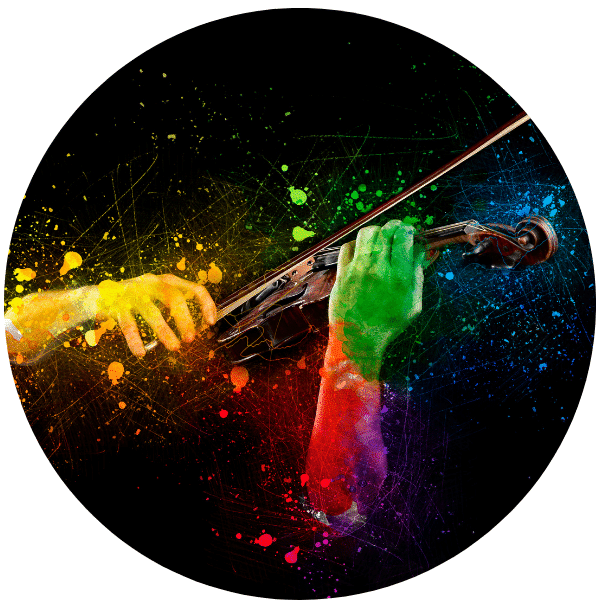 An Outside idea: Marketing in Business

Is your Audience listening?

In a 2007 social experiment, one of the world’s greatest violinists, Joshua Bell, disguised himself as a busker and played for 43 minutes at a Subway station in Washington.

Of the 1,097 commuters who passed by, only seven paused to listen.

At the end of the experiment, Bell had collected just $37 – a lot less than the $1,000 a minute he would’ve received had he decided to play at a concert hall.

So what went wrong? and what has this got to do with Marketing in Business?

Did he play the wrong song?
Were the acoustics bad?
Was the violin broken?

No. Bell played six popular compositions on his $3.5 million Stradivarius – a violin handcrafted in 1713 by the Italian master Antonio Stradivari.

What went wrong was that he played at the wrong time.

Bell started playing at 7:51 AM and nearly everyone who passed by was rushing to work. One of the people interviewed actually had no recollection of any musician in the Subway even though Bell had been just 4 feet away.

This goes to show that no matter how good your product or service is, you need to deliver your marketing message at the right time if you want to sell.

‘when he releases the trigger, the arrow flies with a precise calculation combining distance, timing, and target. Not too early, not too late.’
Sun Tzu “The Art of War”

Sun Tzu’s warrior doesn’t shoot arrows willy nilly, he plots his course beforehand and is more likely to hit his target because he knows the perfect time for release.

Determining the right time to launch a product or marketing campaign is critical for attracting customers. When trying to work out the perfect time, you should take these two factors into consideration:

Playing to greysuits who’ve only got nine minutes to get to work on a cold Wednesday morning doesn’t sound like a smart strategy to me. You must select a time when your customers are most open to learn about the features or benefits that you have to offer.If you have a distracted audience or if there’s no demand for your product, you’ll have a hard time selling.

If you go in too early, your audience might be sceptical because they are unfamiliar with your product. Go in too late and you’ll have a hard time competing with established brands. Play Goldilocks and find your ‘just right’.

If you’d like help growing your business, get in touch. At Outside ideas we’re on a mission to help people and businesses grow.

Onwards and upwards my friend.P x 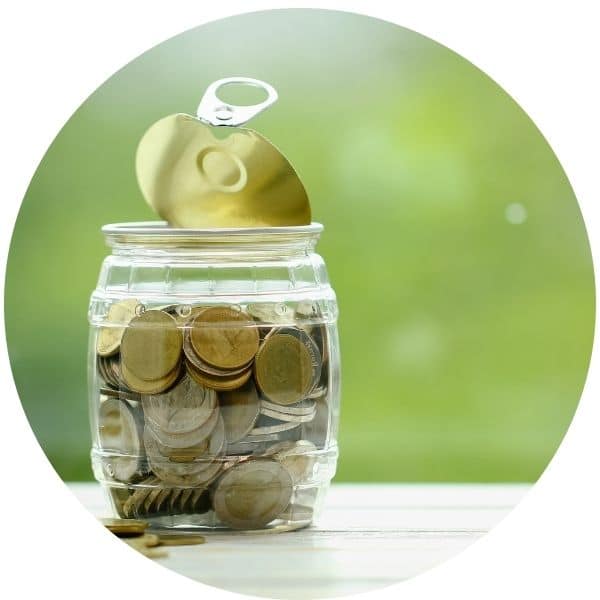 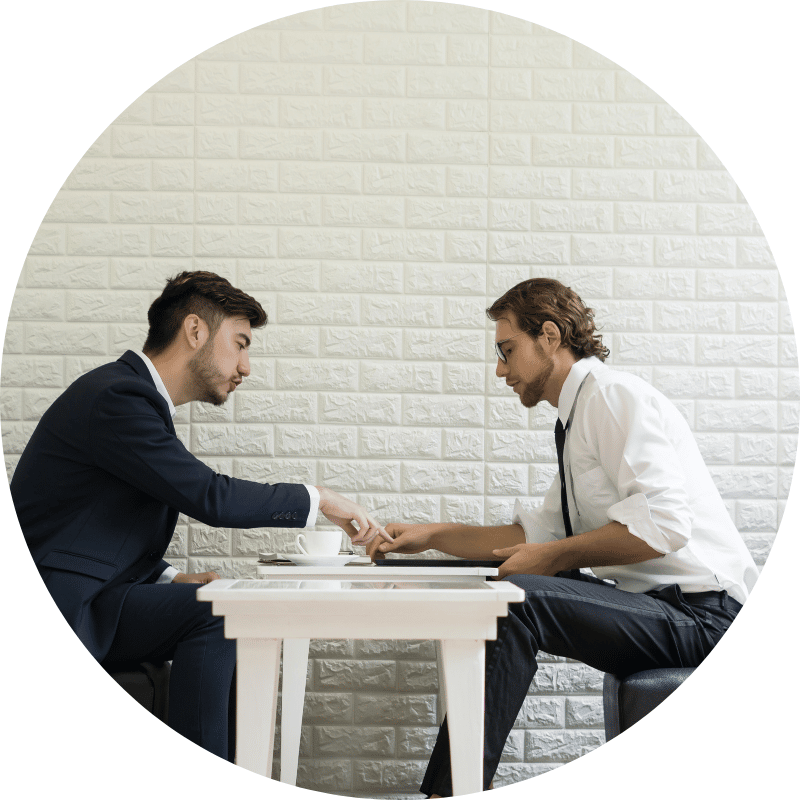 What business coaching can do for your business 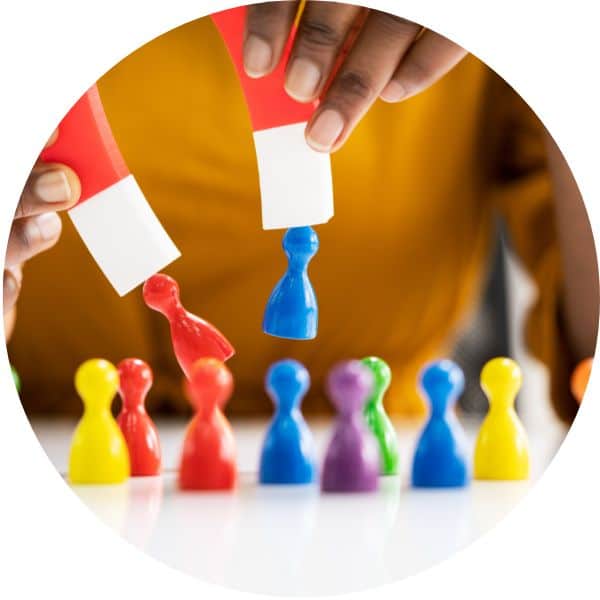 How to generate business leads