How do you move from extreme poverty to becoming the richest person in the world?

In 1835, Andrew Carnegie was born in Scotland. Suffice to say, he and his family were POOR.

And not just that. They lived in a typical weaver’s cottage. It had only one main room, shared by the Carnegies and the neighboring family. It served as the bedroom, living room, and dining room.

The Carnegies were struggling to make ends meet. They borrowed money from a relative and migrated to the U.S.

But, they didn’t get the American dream they expected. Their hardships continued.

And in 1849, his hard work finally started paying off. He was promoted from telegraph messenger to operator. Eventually, he was appointed superintendent of the Pittsburgh division.

Carnegie bought shares at Adams Express Company, risking everything the family had. And the bold move paid off. The dividends paid off, and he invested more.

In 1892, he found the Carnegie Steel Company. He was able to dominate the industry and acquire his massive wealth.

And at the time of his death, he was considered the wealthiest man in the world.

What was Andrew’s secret?

If you’ve been here for a while, you know that I absolutely love the work of Napoleon Hill.

This book was later ‘watered down’ and released as the now famous book “Think and grow rich.”

And in the book, Napoleon reveals Andrew’s biggest secret.

It’s simple – the law of attraction!

He wrote that the purpose of his life is to amass a fortune.

In one lecture, he said that the only thing we have control over is our mind. And beyond that, we can direct our minds to get what we want.

He went on to add that what the mind feeds upon it will attract.

Lastly, Carnegie explained how anyone can obtain wealth and success. He referred again and again to “the secret” of prosperity and abundance. Not multiple secrets but THE Secret.

How to get anything you want from life

There’s a really famous book (and documentary) called “The Secret” by Rhonda Byrne.

And in this production, they reveal the greatest secret – the law of attraction.

These are the 3 things you can do to manifest and get anything you want from life:

1. Ask for what you want

When we were kids, most of us knew exactly what we wanted. Whether it was a trip or a pack of sweets, answering that question was easy.

And if you were asked, “What do you aspire to be in the future?” you probably had an answer too.

But as we grew older, the dreams simply became vague. Life became busy, and we nearly forgot our dreams and goals.

The first step to manifesting your dreams is to ask. This involves simply making a decision.

Ask, not just with words, but also with thoughts and actions.

What do you really want? Sit down and write it all down. Explain how you want your life to be.

“Place your order with the universe.”

2. Believe it you will achieve it

In order for you to manifest anything you want, you have to truly believe that it is actually possible.

This is where affirmations come in. They help you to form new beliefs. And once you do this, you are rocketing towards the manifestation of your desire.

And secondly, in this step, you need to visualise.

An interesting fact is this: When you picture yourself with your desire, your subconscious mind does not know whether you are simply imagining this manifestation or whether it is real.

Your subconscious mind forms a belief that you already have it. And it begins to manifest in your life.

One myth about manifestation is this…

That all you have to do is dream about what you want, and you’ll get it.

This second step is about aligning yourself with your dreams. So if you want to really manifest your dreams, your actions and thoughts must be in alignment with your beliefs.

This last step is really interesting.

For manifestation to work, you have to open yourself up to the feeling that comes with it.

You have to simply feel good so you can receive more good.

And one powerful way to get yourself to feel good is through gratitude.

Be truly grateful for all that you have. You will find yourself happier than you’ve ever been before. And as a consequence, you will manifest everything you have ever dreamed of.

In Think and Grow Rich, Napoleon Hill wrote that “The starting point of all achievement is desire.” Strong desire and genuine belief (not to be confused with mere hoping or wishing) tricks the subconscious mind into transmuting these thoughts into reality.

The 3 ways to get anything you want in life are:

After a three year hiatus, the Power of Dreams workshop is back! We’ll discover how you can create big dreams, and set some great goals to really focus on what you want from your life.

In this thought-provoking and hands-on 4 hour session workshop, we’ll go into transforming your dream into a reality through a process.

> Move their families to their dream locations

> Go on the DREAM holiday

> Reconnect with family and friends

> Create the life they want to live

All proceeds go towards Action for children. Get booking here! 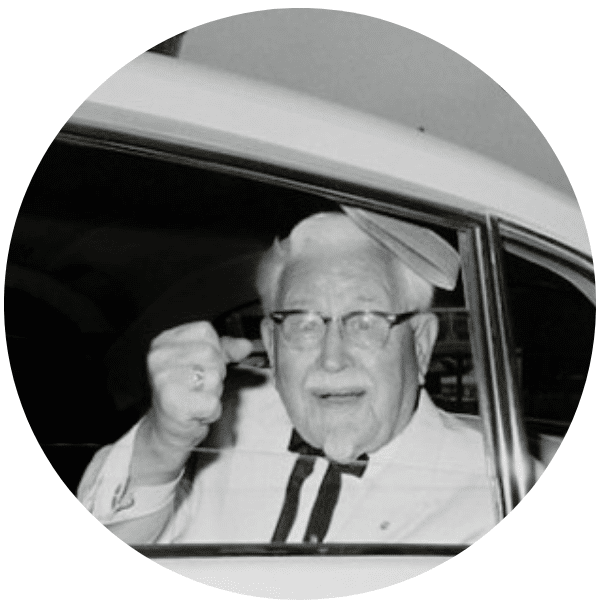 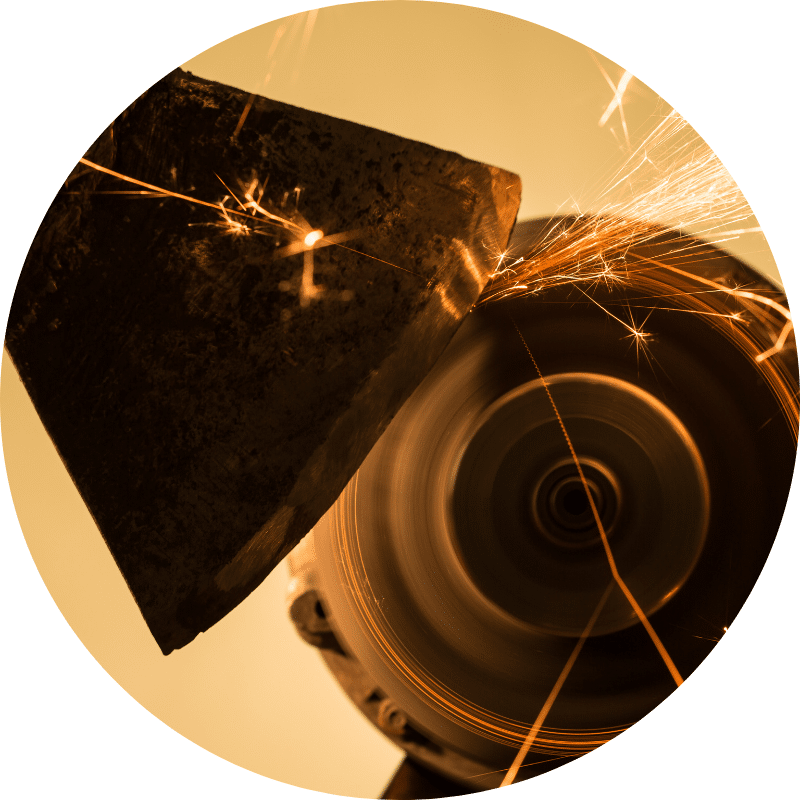 5 Ways to start the year on the right foot 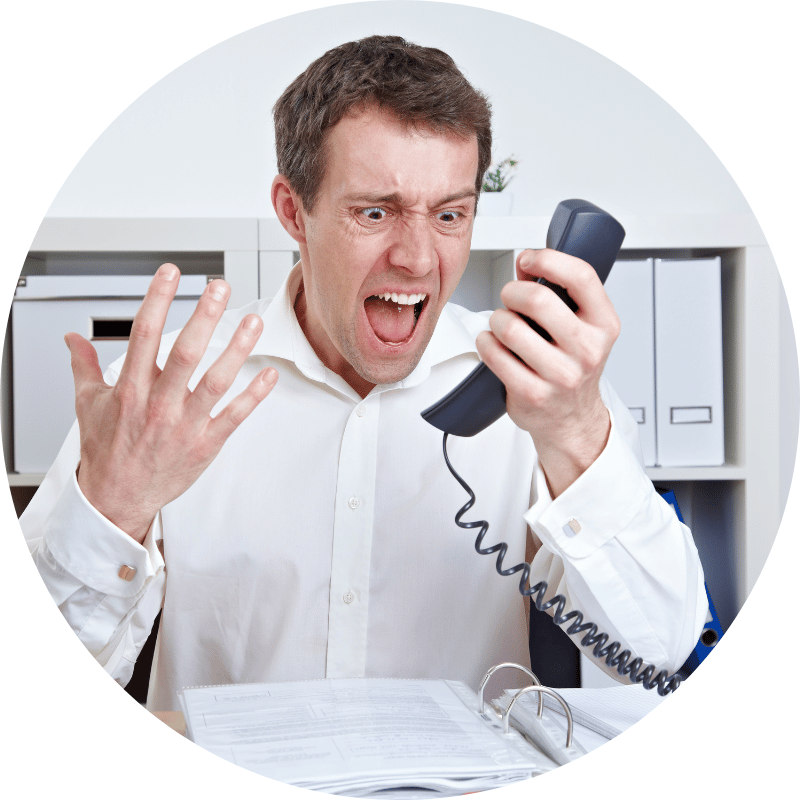 6 Common entrepreneur mistakes and how to avoid them