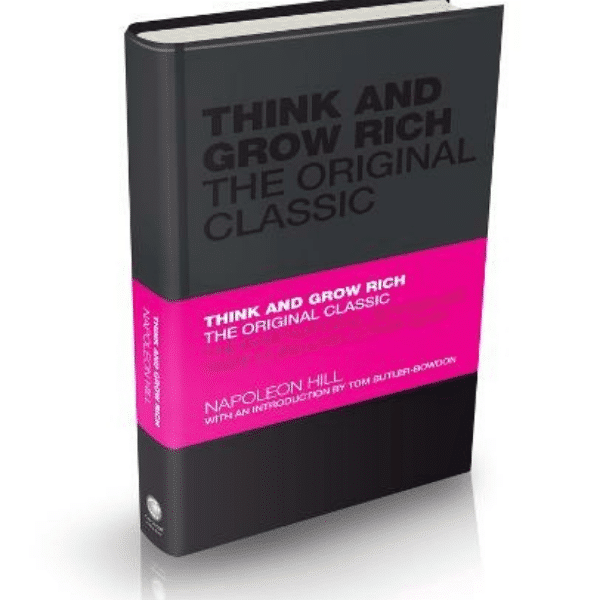 Think and Grow Rich is among the top 10 best-selling self-help books of all time for a reason.

The author, Napoleon Hill, was a journalist when he met Andrew Carnegie. He asked him how he became so successful but instead of answering, Carnegie asked Hill if he was willing to take time to study how successful people acquired their wealth.

For 20 years, Hill studied and interviewed over 500 self-made millionaires, among them Henry Ford, Andrew Carnegie and Thomas Edison. Hill observed 13 common principles of action and he compiled his findings into the book Think and Grow Rich.

As the title suggests, the main idea within the Think and Grow Rich is THINKING.

You might be wondering – How can anyone get rich just by thinking? Isn’t action more important?

You’ll be right in both instances. But since thought precedes action, Hill posits that you should take time to get into the right mindset before you act. He writes:

“Riches begin with a state of mind, with definiteness of purpose, with little or no hard work.”

“There is one quality which one must possess to win and that is definiteness of purpose, the knowledge of what one wants and a burning desire to possess it.”

In chapter 2, Napoleon Hill writes that desire is the starting point of all achievement. He states that to actualise your goals, you must begin with a burning desire for something definite. This is done by:

In chapter 10, Napoleon Hill writes about the power of the mastermind. He states that in order to become successful, business people should form an alliance with a group of like-minded people.

Procrastination is among the 10 major causes of failure. Napoleon Hill claims that without exception, all successful people have the habit of making decisions promptly, and of changing them slowly. People who have no desire of their own are heavily influenced by the opinions of others, and are not likely to succeed.

Hill recalls the story of a wealthy young man who turns to gold prospecting. He buys a claim and machinery and sets it to work. For some time he finds gold in abundance but one day it dries up. Try as he might, he can’t find more gold and decides to sell up. He sells the claim and machinery to a local shopkeeper who brings in a geologist. The shopkeeper finds a huge seam of gold 3 feet from where the young man stopped digging. “Quitters never win and winners never quit”

Whilst some of the terminology is dated, Think and Grow Rich is a personal development classic and the foundation book on which books of the genre find parallels. I highly encourage you to read this book once, and if you take nothing else from it. The chapter on desire is fabulous.

My clients build brilliant businesses and spend more time with their families.
PrevNext 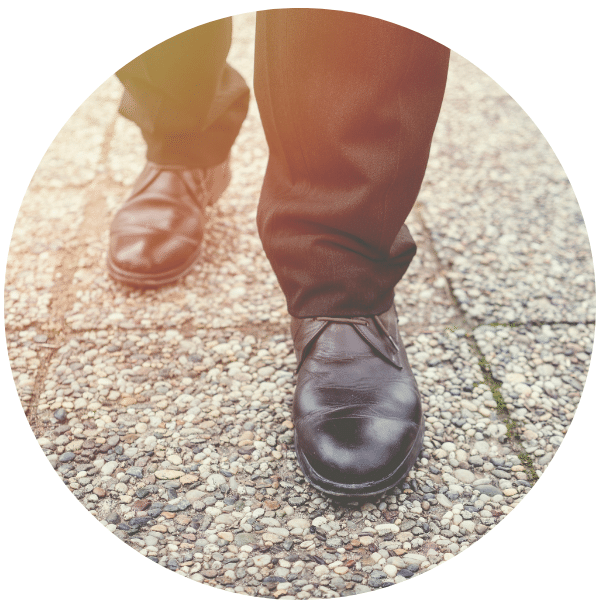 Solutions over Problems : An Outside idea 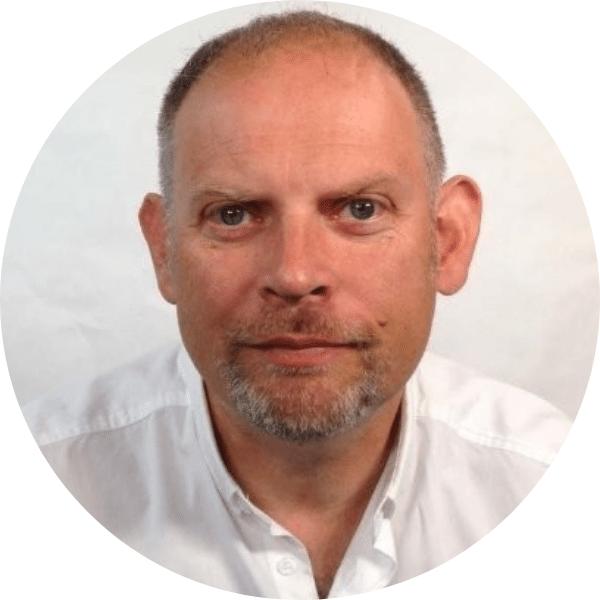 The Art of Storytelling : An Outside idea from David Perry