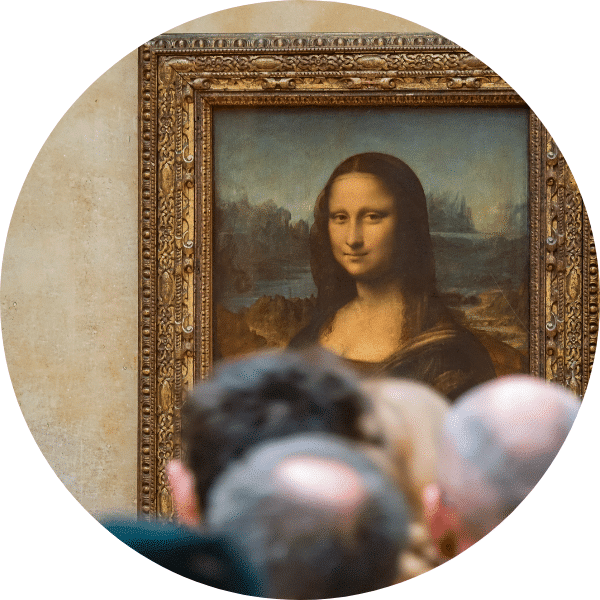 An Outside idea: Raving Fans made Mona famous

You knew that the Mona Lisa was stolen, right…

That’s what made her famous. Prior to that, she’d been a fairly unremarkable woman who, for nearly 400 years, was of interest only to those in certain arty circles. Her fame stems from a few RAVING FANS – art critics and poets who were so enamored by her, that they write things like:

“Set it for a moment beside one of those Greek goddesses or beautiful women of antiquity and how they would be troubled by this beauty…”
And:
“She makes you feel like a schoolboy before a duchess”

These descriptions from her RAVING FANS made her increasingly popular, and culminated in her theft in 1911 – which solidified her status as a global cultural icon.A Raving FAN is a loyal customer who’s so happy with your product or service that they literally shout from the rooftops about you. On the LADDER OF LOYALTY Raving FANS are the most valuable type of customers and they help grow your brand by pointing more people towards your business. They are the best of the best, and every business needs them if they want to grow.

The term Raving Fan was coined by Ken Blanchard who says that to create Raving FANS you need to:

Get extremely clear on who you want to serve and what you want to deliver.Understand what they really want.Deliver just a little bit more than they expect, every time.We’ve created a handy value journey worksheet to help you come up with ideas on moving your customers towards Raving FANS!

If you’d like some support in creating a business people rave about get in touch. At Outside ideas we’re on a mission to help people and businesses grow.
Onwards and Upwards my friend.X P 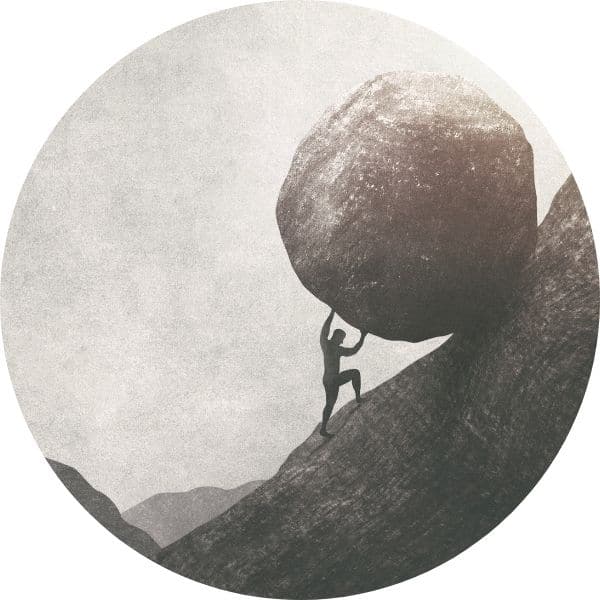 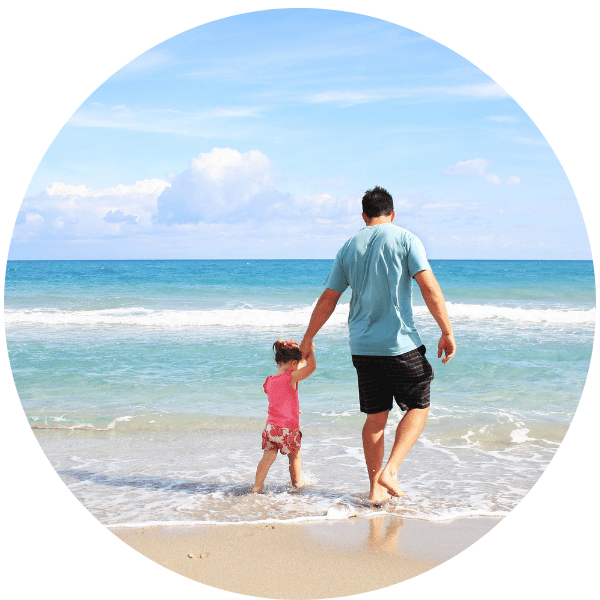 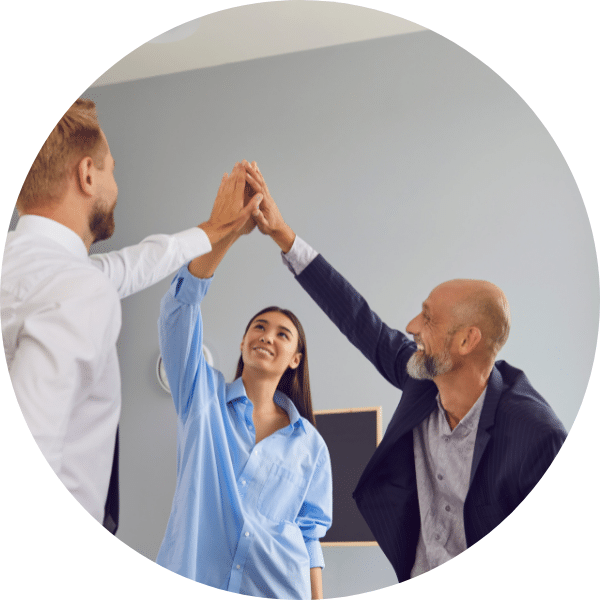